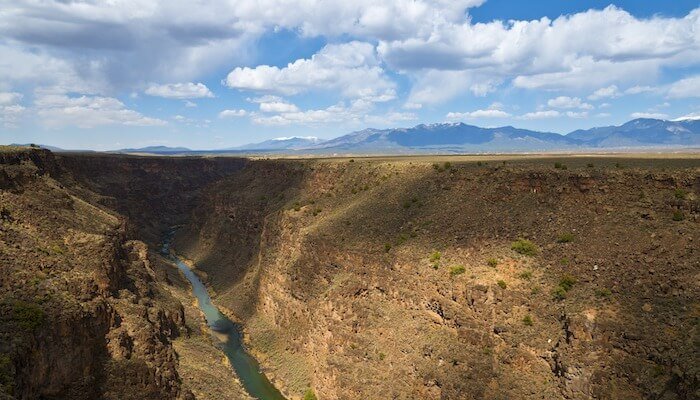 In many respects, South Texas is not like the rest of the Lone Star State, much less the rest of the United States. It’s a place where sizable cities with ambitious skylines recede into miles of open land, where the regional economy largely depends on the price of oil and the strength of the peso, where an ever-expanding pipeline system delivers natural gas and oil to the biggest port for U.S. crude exports (in Corpus Christi) even as alternative energy sources in the form of wind farms become vital to the state’s energy mix (at least five are planned for rural stretches in South Texas).

Yet for all of its “only in Texas” challenges and charms, commercial real estate activity in South Texas reflects or foretells a handful of industry trends that hold true not just for this decidedly unique region but also for diverse markets from coast to coast.

It’s well-known if not universally accepted that the shopping mall of yesteryear is a dying breed. However, the popularity of outlet malls—with their promise of great deals and a different overall experience—grew by 26 percent in 2016. That’s why two outlet malls recently opened in quick succession in Laredo and Robstown (near Corpus) with hopes of drawing from the population of nearly 8 million people living within a two-hour radius on both sides of the U.S.A./Mexico border. A third outlet mall operates in Rio Grande Valley.

Developers acknowledge that outlet shoppers tend to be “destination” customers expecting their shopping excursion to amount to a “family event.”

Catering to that expectation, the Outlets of Corpus Christi Bay in Robstown has pushed the boundaries of outlet mall design. In lieu of a traditional food court, the mall features a food truck pavilion—an attraction recognized as the first of its kind by the International Council of Shopping Centers.

Corpus Christi topped Multi-Housing News’ list of top 10 markets with the greatest loss in occupancy. One of the reasons for the decline is a situation we see unfolding elsewhere across the United States—the overbuilding of luxury apartment homes. In Corpus, most new supply has been high-end despite greater demand for lower-priced rentals. This supply-and-demand imbalance has caused occupancy and rents to fall.

San Antonio is a much different market, where the apartment sector is enjoying one of the largest multifamily construction booms in the nation. But the emphasis on high-end development mirrors the nationwide trend that is starting to raise concerns in some places. The Kallison Square apartment tower project, for example, will house some of the most expensive apartments in the city. The development will be mixed-use, with shops and offices as well as rental units, which is another trend sweeping the nation that’s widely regarded as positive.

San Antonio’s office construction is at an all-time high. Tech firms are drawn to the city for its Austin-like vibe, and a climbing employment rate means the supply will be snatched up. In this building boom, we expect to see some emerging trends. Developers here and elsewhere are by and large sold on the benefits of mixed-use projects and their synergies. The rise of mixed-use towers with office space—one of which will be San Antonio’s tallest building—does not negate the trend toward smart sizing, or reducing office space for maximum efficiency. San Antonio is not a leader in this area, but defense contractor Booz Allen Hamilton’s move from one San Antonio office space to another to shrink its footprint by 8,500 square feet is an indication that the trend might be talking hold here.