The Mainstreaming of Alternative Lending 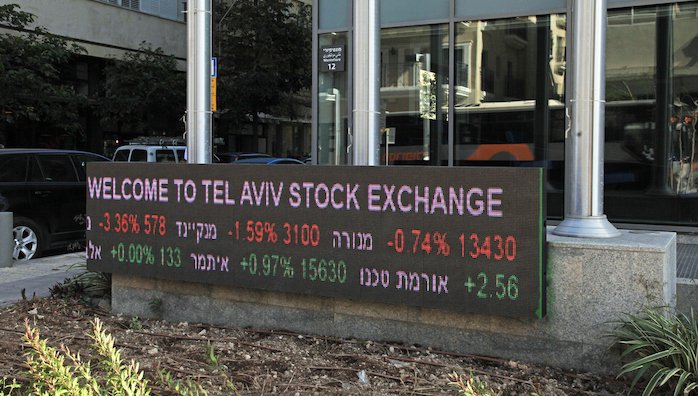 The volume of commercial real estate loans originated by banks has rebounded over the last decade to pre-recession levels, but the financial crisis left a mark on their lending practices and a financing void for real estate investors and developers. Into the void stepped alternative lenders, and though banks still dominate the lending market, nonbank lenders are taking a sizable piece of the pie.

Expanded regulations capped the amount of money banks can loan and subjected investments to closer scrutiny. The regulations are intended to make lenders more accountable but evidently went so far as to make some banks skittish; certainly, the strictures made banks more selective. Playing it safe, banks tend to favor the most established property investors and developers, as well as certain markets and property types. Borrowers who don’t fit the profile for a traditional bank loan often turn to nonbank lenders who aren’t bound by the same rules and regulations.

The Quest for Capital

Every year there are new entrants to the alternative lending space who are free to offer high loan-to-value ratios and loan-term flexibility. Among the nonbank sources entering the market are debt funds, mortgage REITs, online lending platforms, and developers financing other developers. Online platforms include crowdsourcing (raising and pooling money from many investors to fund a deal) and peer-to-peer lending.

Because they don’t answer to the same stakeholders as banks, alternative lenders of different stripes generally can provide higher loan amounts and get creative in the way they structure loans. In addition, alternative lenders aren’t encumbered by as many bureaucratic rungs and requirements, so funding can be disbursed more efficiently to keep projects on track.

Casting a wide net for capital sources, commercial real estate companies in order to minimize borrowing costs are turning to Israel’s exchange-traded corporate bond market (the Tel Aviv Stock Exchange, or TASE). When successful, there are benefits to both sides of the transaction, with prominent developers as well as up-and-comers enjoying the spoils. Deals that are small potatoes in the U.S. are attractive to Israeli investors, giving medium-sized developers a financing opportunity that may be harder to come by in the U.S.

In recent years, large development companies have begun lending money to other developers, providing in-demand construction financing. These same companies borrow money from the big banks that their borrowers can’t do business with. They leverage their ability to source capital relatively cheaply to fill a gap in construction lending. Developer-to-developer lending is expected to keep growing because the economics benefit both sides of the transaction.

While some say that the leeway alternative lenders have in structuring loans does not automatically make them risky, others say the loans are inherently riskier than traditional mortgages because they aren’t subject to the same regulations and restrictions. Just as banks prefer established property investors and developers, risk-averse borrowers feel safer working with major banks and other established lenders.

As alternative lenders make up a greater percentage of loan originations, some are concerned that their underwriting practices are overly aggressive, which might spell trouble for stakeholders and, potentially, the U.S. and global economies. The very attributes that give alternative lenders an edge, such as higher loan-to-value ratios, give rise to such concerns. Having worked with both traditional and alternate lenders, BBG advises borrowers to ensure nonbank lenders have a solid background in commercial real estate finance.