The Food and Beverage Industry is Buoying the Retail Sector 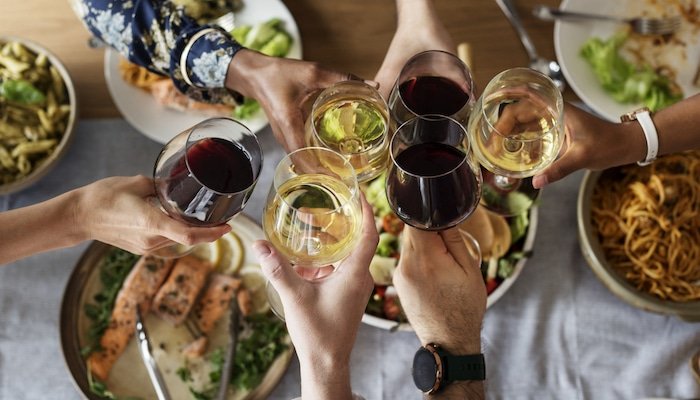 Shopping is, for the most part, discretionary. But everyone’s got to eat, which is perhaps the simplest reason the food and beverage (F&B) industry is the hottest sub-sector of retail real estate. Not surprisingly, a closer look at trends reveals other factors driving F&B’s ascendency, and the overall picture becomes more complicated and the industry’s continued rise less certain.

In 2019, Americans spent more money on restaurants than on groceries for the first time, according to U.S. Census Bureau. For Americans, eating and drinking are as much of a pastime as a bodily imperative, so in cities across the country, more dining establishments are opening or expanding operations to meet demand. All told, F&B sales now account for nearly a quarter of all retail sales nationwide. F&B’s sizable piece of the pie sweetens an otherwise souring situation for retail real estate as a whole, and currently, F&B properties are considered potentially solid investment opportunities—particularly in urban areas with a growing workforce. Based on supply and demand projections, BBG anticipates the F&B market will stay healthy in the near future. However, we’re keeping an eye on established and emerging trends that may affect F&B real estate, for better or worse. Here are five of them.

For now, Americans still have a healthy appetite for dining out, although ordering in is on the rise. With extensive expertise in retail property valuations and related services, along with offices in all key markets across the country, BBG is ideally suited to assist F&B operators in achieving their strategic goals in these dynamic times.

← Big Changes Ahead for the City of Big Shoulders: Chicago CRE Overview Growth in the Garden State →