Rent Control: Demand is Spreading, But What About Policy? 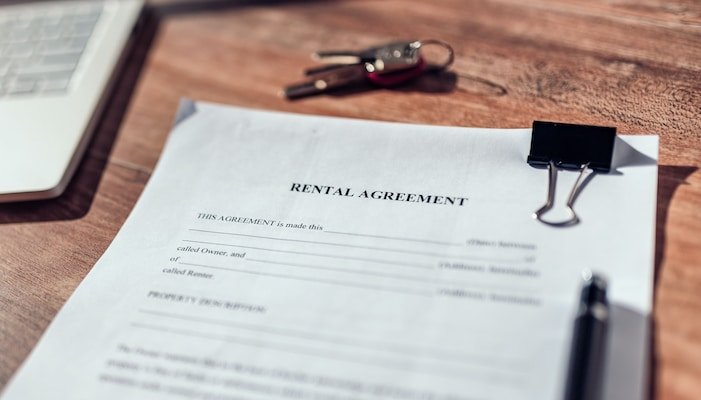 Will rent control spread from large coastal cities? Is it coming to a market near you? Both  possibilities are reasonable, as political and legal momentum for rent control has grown considerably.

At one multifamily conference, rent control was blasted as having “a contagion effect.” Given some of the real and perceived problems with rent control, it’s understandable that the National Apartment Association and other groups are unequivocally opposed to it. But to call it our industry’s biggest risk may be hyperbolic at this point. That’s because even though the rent control movement is indeed gaining ground across America (with some politicians proposing nationwide rent control legislation), it simply cannot spread as far and fast as some folks think. There are formidable roadblocks in the way which stymie the movement and give our industry a window of time to propose alternates to rent control to address the affordable housing crisis—before politicians at various levels do it their way.

Indeed, 2019 was a big year for rent control. In June, New York state approved a package of rent laws giving strong new protections to New York City renters. In February, Oregon enacted the nation’s first statewide rent control law, and California followed suit in September with passage of its own statewide rent control legislation. California already had city-based laws, which varied in magnitude and restrictions. Washington, D.C. is considering expanding its rent regulations and initiatives could happen this year in the states of Washington and Illinois. Additionally, the states of Colorado, Illinois, and Nevada had bills introduced to legislature to lift statewide preemption of rent control. These measures failed to make their way out of the respective House Committees due to concerted industry efforts. There was even a proposal introduced at the national level to limit rent increases to the greater of 3% or CPI increase..

Where rent control has recently become the law of the land, it’s more like applying a band-aid to the affordable housing problem. California’s new law has been dubbed rent control lite because it’s not true rent control in the historical sense of the term. It’s actually rent stabilization, which limits how much rent can go up while a tenant is living in the unit, thereby making rent increases somewhat predictable and manageable. California capped rent hikes at 5% per year plus annual inflation (which works out to about 7% or 10%, whichever is less) for all buildings more than 15 years old. However, in recent years, rents in California have not exceeded the cap in most areas of the state.

“Our California offices say there may not be as much of an impact as people fear because of the cap—rents generally had not been increasing by much more than that anyway,” says Mary Ann Barnett, MAI, Senior Managing Director–Affordable Multifamily Practice Leader at BBG. “Even for Silicon Valley, the market projections don’t anticipate annual rent hikes of more than 7% in the foreseeable future.”

With California as a model, citizen demand for rent control could indeed heighten, but that’s not to say the policy will be quick to spread. In a big win for the real estate industry, more than 30 states passed laws decades ago barring municipalities from enacting new rent restrictions. In fact, rent control proposals in any of these watch-list states would need to be repeal-and-replace legislation. Advocates of rent control aren’t faced with an impossible battle, but it’s an uphill one. But in states that don’t have laws preempting rent control, local cities may move more quickly to enact new laws.

Meanwhile, something needs to be done about the affordable housing crisis. Nationwide, 37.5% of rental households spend 35% or more of their income on rent, and 23% spend 50% or more. Major markets including San Jose, Denver, San Francisco, Seattle, Boulder, Oakland and Portland have seen rents rise by more than 18% over the past four years. Of the top 20 cities with the largest rent increases, 19 are small cities.

Politicians want to look as though they are addressing the problem, and rent control is an off-the-shelf policy tool that helps some renters, at least in the short term. “There are better ways to address the problem that maybe aren’t as quick of a fix in terms of public perception,” says Barnett, adding that it would benefit industry professionals to support or pitch alternatives to rent control.

In Washington, for example, a nonprofit organization composed of industry groups has formed to provide fresh ideas and a “wide range of housing options,” and presumably to lobby against rent control. A similar group has been formed in Illinois that is working to educate about the impact of rent control in later years.

“One way to get more affordable housing on the ground is by using new construction methods like modular housing and panelized construction, which can be built quickly and cost effectively so rents don’t have to be pushed as much to get the returns that investors require,” says Barnett, adding that many CRE professionals see the affording housing shortage as a supply-and-demand imbalance. “They will say the obvious and best solution is putting more affordably priced units into the supply.”