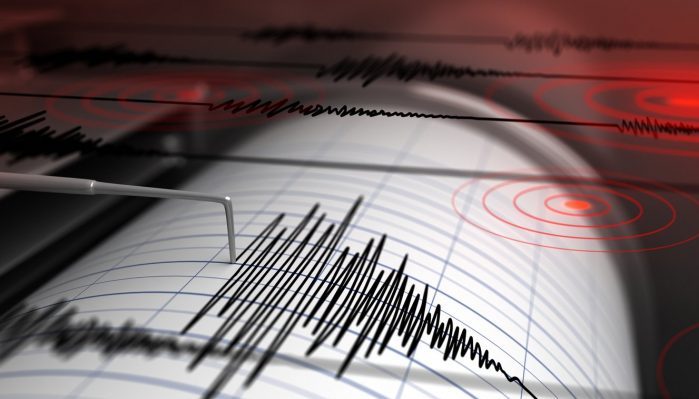 Earthquakes occur with great frequency in this country and elsewhere across the globe. Fortunately, most of the nation’s earthquakes typically don’t result in casualties or property damage. In fact, many earthquakes are so small that they go largely undetected.

Earthquakes that are severe enough to cause extensive property damage have exacted a heavy economic toll. According to a study by Federal Emergency Management Agency (FEMA), earthquake-related damage to structures totals an estimated $4.4 billion dollars annually. The FEMA study said that figure was a conservative estimate which includes only capital and income losses. It does not include an earthquake’s impact on critical facilities, transportation and utility systems or indirect economic losses.

Various factors – such as proximity to the earthquake’s epicenter, soil composition and type of construction — can determine the amount of damage that buildings sustain during an earthquake

Most of the nation’s earthquake-related losses occur in the high seismic hazard areas in California, Oregon, Washington and Alaska. Earthquakes also have been recorded in the Midwest and East Coast which includes areas spanning the central Mississippi River Valley, eastern Massachusetts, and Charleston, SC. While this region has not experienced a major earthquake – usually between a magnitude of 4 and 5 on the Richter scale – in more than 200 years, it still gets a significant number of minor earthquakes.

Communities adopting and enforcing seismic-resistant building codes have helped minimize the likelihood of severe earthquake-induced damage to buildings and other structures over the years.

FEMA noted that those states and local jurisdictions complying with these codes have helped create “one of the most effective seismic mitigation strategies available to communities.”

A few decades ago, three regional building codes, each with a provision for earthquakes, were combined to form the International Code Council (ICC). The ICC created a single set of model building codes for the entire country, which have lessened the costs and complexity associated with constructing buildings.

Currently, most states and municipalities have adopted the ICC codes since the organization’s formation. The ICC codes, which are updated every three years, include seismic design and inspection regulations and other requirements.  These codes are necessary because thousands of new homes and other buildings are built each year in high seismic hazard areas.

Newerbuildings using current seismic building codes and standards tend to be more earthquake-resistant than older buildings. Many of old buildings were built with outdated and inadequate codes, making these structures the single-largest contributor to seismic risk in the United States.

Retrofitting older buildings and certain types of buildings can prove valuable in mitigating seismic risk. Certain older buildings, such as those with unreinforced masonry structures, have been particularly hazardous in previous earthquakes. To help reduce earthquake-induced damage to these structures, some municipalities have enacted laws requiring owners to evaluate and retrofit these buildings.

Additionally, the federal government has enacted laws to help lessen the impact of earthquakes on our communities.