Opportunities for Women in Commercial Real Estate and at BBG 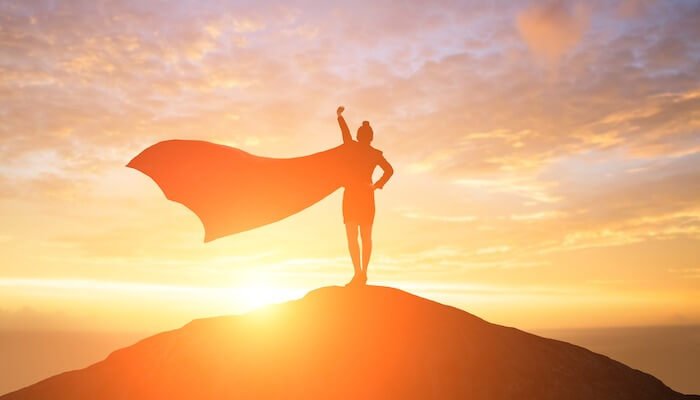 Just as real estate markets vary by region, the climate for women in commercial real estate probably varies depending on where they’re based geographically. Reflecting on women in the CRE industry in general and her rise to management in particular, BBG’s Michelle van de Pol, MAI, SRI, MRICS, believes San Francisco’s culture is one reason women in the city are well-represented in appraisal and other CRE career tracks, including leadership positions. CREW and other women’s organizations are especially active there. Commercial real estate is still male-dominated, albeit to a lesser extent than the imbalance nationally.

Things apparently aren’t as rosy in all other markets. The Real Deal reporting in March that “many women in South Florida’s commercial real estate industry are not seeing a major push to close the gender gap.” We could assess each region of the country, but suffice it to say, women still aren’t represented in equal numbers in commercial real estate.

Of course, opportunities for women vary by organization, too. At BBG, we spent Women’s History Month evaluating our corporate culture to identify strengths and areas for improvement specifically with regard to providing a welcoming environment and growth opportunities for women. BBG is growing rapidly and will keep hiring, and we are committed to diversity because it makes for a stronger company. Input from women in management positions suggests that BBG’s collaborative environment is conducive to professional growth, regardless of gender.

“BBG has a structure and culture that matches talent, qualifications, and availability with opportunities as they arise, and there isn’t room for gender to even be a consideration within that context,” says van de Pol, Managing Director of BBG’s Northern California offices. “For this reason, leadership opportunities for women at BBG are identical to those available to men. Less than a year after joining BBG, I was promoted into a newly created regional managing director position.”

Besides looking at culture, another way to get more women in commercial real estate is by continuing BBG’s partnership with the Appraisal Institute to attract more people—regardless of gender—to the profession.

However, talking up the appraisal profession’s advantages might just perk up the ears of young women professionals. “I think appraisal is a great career for women. As long as you get your work done, you can set your own hours,” Kominski says. “Speaking from personal experience, I found myself suddenly single with three kids under the age of 5. I had the flexibility to work from home and that made all the difference.”

As Women’s History Month comes to a close, BBG remains committed to providing our female employees with the same opportunities for growth and advancement that we do for everyone who demonstrates an interest in and aptitude for leadership.