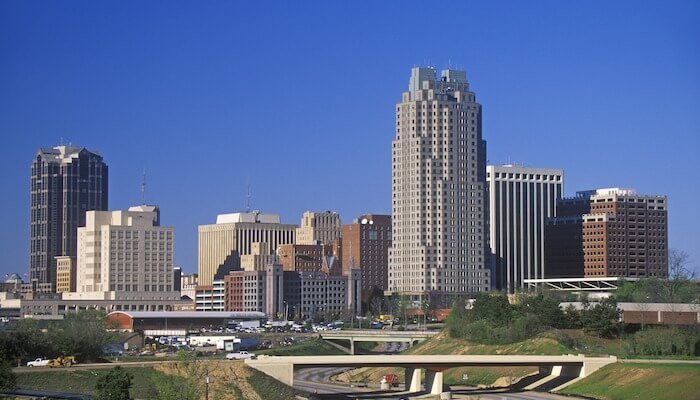 It’s been widely reported that millennials prefer living in urban areas, but that doesn’t mean big cities like New York City and San Francisco are ripest for investment. Instead, certain smaller, secondary cities have emerged as low-risk, high-return real estate investment markets. Among them are Raleigh/Durham and Charlotte.

Both areas are showing major population growth, with each attracting more than 100 residents per day. To put that in perspective, Austin, Texas—a millennial mecca—draws 150.

Durham, in fact, is the best place for millennials to live in the U.S., according to a new ranking that looks at the number of entry-level jobs, commute times, public transit, age demographics, entertainment, and how far a paycheck goes.

In another analysis, Charlotte ranks as the No. 1 city nationwide for attracting the largest influx of millennials. North Carolina ranks fourth among the states where millennials are moving in the greatest numbers. But the Tar Heel State isn’t just a good fit for millennials. A list of best places to live for all age groups pegs Raleigh at No. 10 and Charlotte at No. 26. The study analyzed data in nine categories that are also (to varying degrees) of interest to investors: crime, demography, economy, education, environment, health, housing, infrastructure, and leisure.

What we’re seeing in North Carolina reflects trends that are happening nationwide. Smaller markets are positioning themselves as highly competitive in terms of livability, employment, recreation, and culture.

Another nationwide trend that’s evident in North Carolina’s growing markets is that urbanism is expressing itself in suburban areas, where mixed-use development is taking off and office parks are being reimagined to mimic or evoke urban life. Case in point: The real estate investment firm Origin Investments recently stationed a “rotating cast of food trucks” outside a building it owns near Charlotte.

The allure of urbanism spells the decline of “Small Town USA,” however. In North Carolina, 41 percent of towns have shrinking populations. Although the state as a whole is seeing growth, the Triangle and Charlotte account for 70 percent of it.

New residents and real estate investors alike come to North Carolina in search of opportunity and enrichment. Economic growth indicators are auspicious indeed. For the first time, cities bordering the Atlantic made it in an annual study of Top 10 Boomtowns, with Cary ranking first and Raleigh rounding out the list at No. 10.

North Carolina keeps getting better at attracting venture capital and launching new startups. Measuring new business creation, North Carolina ranks ninth among large states. It’s proving to be a market not just to keep an eye on but to go ahead and stake a claim in.