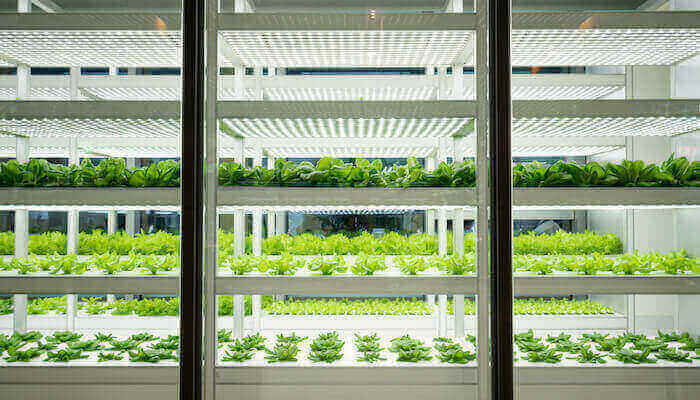 Real estate appraisal and real estate risk analysis are different, but the space between them is narrow and, increasingly, must be recognized as such. Where risk is involved, property appraisals become more complicated, and lenders and investors more cautious.

Anything from dirty streets and drug activity to prolonged drought (which increases fire hazards) and the growing number of mega-rain events in the Midwest can risk or stigmatize real estate, potentially affecting its desirability and value.

Appraisers know, of course, that risks and uncertainties factor into a property’s marketability. But risks also can be opportunities, which makes the appraiser’s job even more difficult.

The proliferation of marijuana facilities in certain states is a good example of a risky business that traditional lenders tend to treat as untouchable, although it has proved to be lucrative. We’ve addressed legalized marijuana’s impact on the industrial sector before: In states where it’s legal to grow and sell marijuana, warehouse properties zoned for cultivation shot up in value. On the face of it, warehouse space in these states is a smart investment, but it’s inherently risky to own a property with a federally illegal use.

Despite its legality in some states, as far as the federal government is concerned, peddling marijuana and cannabis products is illegal. So it follows that FDIC-backed banks that loan money to marijuana businesses are running afoul of federal law. Nontraditional lenders are popping up as a result, and some states are looking into opening their own public banks subject to less federal oversight.

Due to the banking problem, many marijuana businesses operate in cash, and to the extent that cash flow generated by a commercial property factors into its value, the potential lack of traceability and transparency makes accurate appraisals difficult.

Looking at indoor agriculture more broadly, the emergence of vertical farms growing food crops in city warehouses also gives rise to appraisal difficulties. The same legal concerns do not apply to such farms, but since indoor agricultural businesses, including marijuana facilities, have operated for a relatively short time, there are fewer transactions and benchmarks for comparison.

In addition, these operations put physical strains on real estate not designed for that purpose. For example, indoor farms require irrigation, and prolonged exposure to moisture could affect the structure’s integrity and inhabitability. And when it comes time to sell, these properties might have had extensive lighting and ventilation installed that would be superadequate for those in the market for regular warehouse space.

Nevertheless, investors are betting on indoor vertical farms to revolutionize the way food is grown and brought to market. That’s because indoor farms have the capacity to grow 100 times more food per square foot that outdoor farmland; can be located as close as possible to urban end buyers; and allow for the automation of farm labor and elimination of pesticides.

A warehouse farm in New Jersey recently raised $20 million to build in cities across the U.S.; its backers include none other than Google. That’s a fairly big vote of confidence that warehouse farming may be the way of the future. For now, it’s a challenge for those called upon to appraise the properties.

Another example that’s trending in urban cores such as Detroit’s is the repurposing by landlords of apartments or lofts into corporate housing. With most tenanted properties, the cash flow at the time of appraisal is expected to remain consistent in the future. Corporate housing, on the other hand, generates much more cash flow per unit—two to three times the normal long-term housing rates—but short-term, rolling leases mean greater uncertainty, as well. According to the Corporate Housing Providers Association, the average stay or lease period for a U.S. corporate housing unit is less than three months.

The three facility types discussed here are each challenging, from an appraisal standpoint, for their own reasons. What they have in common, though, is that the real estate is being used for something other than its intended purpose, so comps and relevant data are lacking. Emerging industries can also give rise to unforeseen regulatory and market responses, further demonstrating the importance and inseparability of risk analysis as part of the appraisal process.

It’s enough to stump some appraisers, but BBG’s experienced team embraces the challenge.