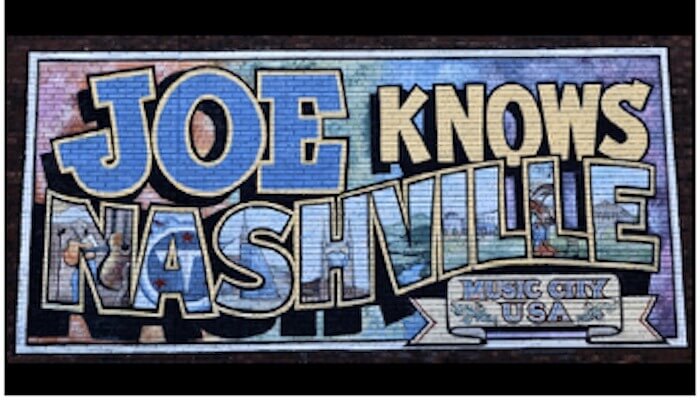 Dubbed “Music City” in 1950 and home to the Grand Ole Opry, Nashville has long been a place where singers and guitar pickers come to chase their dreams against all odds. Today, Nashville is a place where opportunity beckons to one and all, and economic growth indicators suggest those who come will prosper.

About 85 people move to Nashville each day, making it one of the fastest-growing cities in the U.S. To understand what the city offers, it helps to understand who’s coming and why.

Nashville has a robust and diverse economy driven by healthcare, tourism, education, and an emerging tech sector. Those looking for a high-paying job in an affordable city often end their search in Nashville, which placed third (behind Austin, Texas, and Denver, Colo.) on NerdWallet’s list of Best Cities for Jobseekers. The study of 100 U.S. cities looked at unemployment rates and workforce growth as well as median earnings and rent costs to identify the best places to find a job and stretch a paycheck.

Making the short list of 20 contenders for Amazon’s second headquarters is a coup for Nashville even if another city prevails. It means Nashville met Amazon’s exacting criteria for consideration, including business-friendly government, an existing talent pool, high quality of life, and a good “cultural community fit.”

Nashville has been called both an underdog and “the dark horse on the list of finalists” because it’s “on a roll” and already “one of the hottest cities in the country for new corporate investment and jobs.”

Nashville ranked sixth among the nation’s top cities for real estate investing in 2017, according to the annual “Emerging Trends in Real Estate” report. The city’s low cost of doing business—6 percent below the national average—and relatively low cost of living are two reasons for its high ranking, along with the high percentage of college grads choosing to stay in the area and cultivate a “hip factor.”

Accordingly, 2017 saw “fire-hot progress” in Nashville development, and any signs of cooling in 2018 “are difficult to discern given the continued rising of cranes, announcements of major projects, and openings of new retail and restaurants,” the Nashville Post reports.

The Nashville area set a record for tourism in 2017, bringing 14.5 million visitors—a 4.6 percent increase over 2016—and setting a new high for hotel rooms sold. Developers are keeping pace, with more than 50 hotel projects either under construction or planned and 16 slated to open this year—a new record.

Underscoring Nashville’s success, among its visitors in the past four years were delegates from no fewer than 40 municipalities “hoping to learn the secret sauce in Nashville’s economic formula.”

As the Tallahassee Democrat noted after its city sent a delegation from Florida, Nashville’s explosive growth has raised some concerns, from loss of green space and tree canopies to lack of affordable housing. Aiming for sustainable as opposed to explosive growth will help alleviate some of these problems and keep the jobseekers, employers, investors, and developers coming to Nashville in manageable numbers.