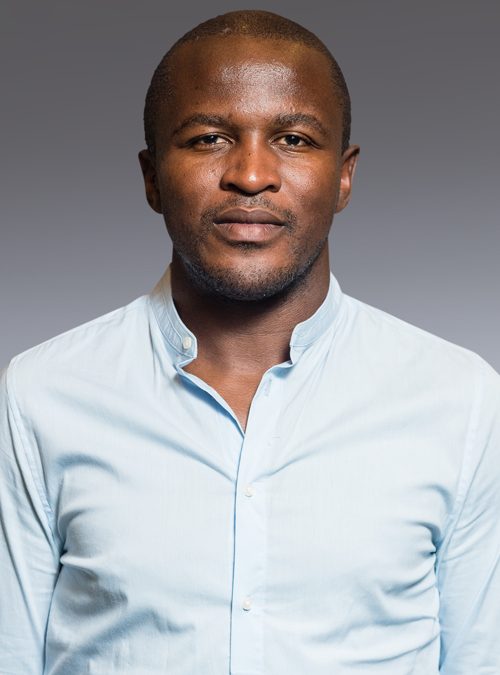 Paul Fomenky, Ph.D., is Managing Director – Head of Data Science. He has deep expertise in leading data-driven strategies for some of the world’s largest real estate companies.

Before joining the BBG team, Mr. Fomenky was Head of Data Science at JLL Valuation in Boston, where he led a global team that developed an artificial intelligence data platform.

Earlier, Mr. Fomenky was the Head of Data Products Developer at CBRE in Boston, where he oversaw the development of new data products. He also held other technical roles at CBRE and served as a Programmer/Analyst at La Delta Community College in Monroe, LA. He is the author of articles in academic and technology publications.