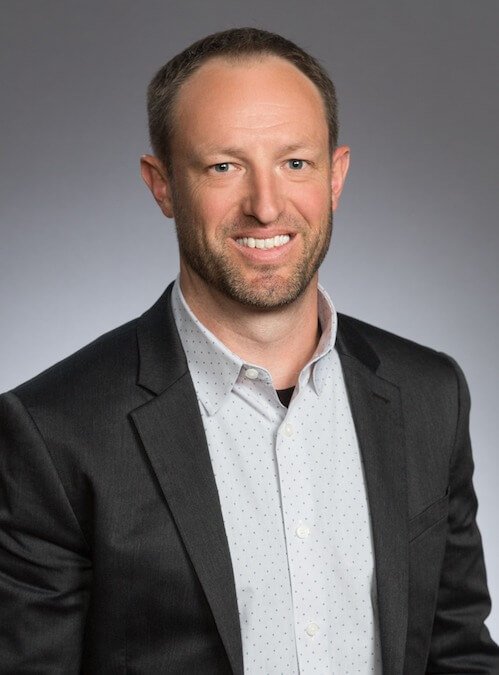 Patrick Walsh is BBG’s Director of Information Technology. An appraiser by training, Patrick was the co-founder and operating partner at Commercial Valuation Consultants in Denver for 14 years, growing the company from two employees to 25. CVC was a firm highly focused on improving appraising through technology, and when CVC was acquired by BBG in 2016, Patrick was given the opportunity to lead BBG’s technology directives.

BBG is a growing firm and Patrick has overseen the expansion of BBG’s appraisal technology to support its expanding needs. He has led development of BBG’s proprietary property and valuation data model and has implemented in-house and third-party applications that have increased appraiser efficiency and billings. He has overseen the acquisition and integration of several major appraisal groups into BBG and has managed the significant scaling of technology resources associated with such acquisitions. BBG is an industry leader in facilitating streamlined data transfer between vendors, staff members and clients. Patrick remains actively involved with development of new tools to further increase the speed and security with which valuation data can be passed between individuals and companies.