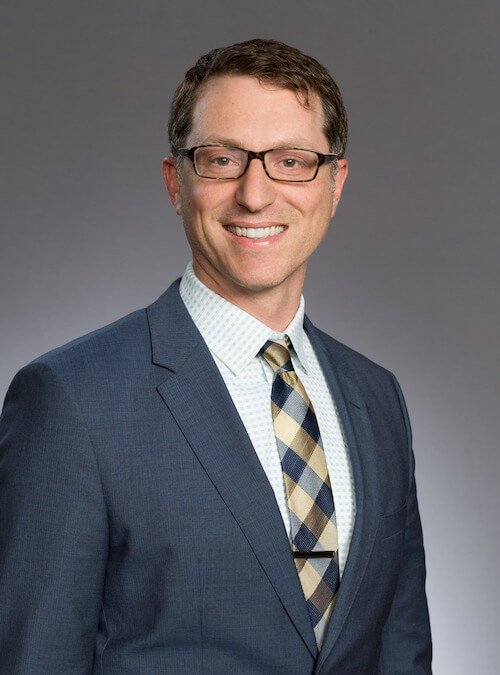 Owen Bartels is a Senior Managing Director with BBG in the Portland, Oregon office and he oversees the West Coast Regions strategic initiatives. He was the 2017 President of the Greater Oregon chapter of the Appraisal Institute. Owen began his commercial real estate career with the Tacoma, Washington, Kidder Mathews office in 2001 working as a researcher and financial analyst for industrial properties. He began his appraisal career in 2003 with the Vancouver, Washington, office of PGP Valuation (now Colliers), and became a Certified General Appraiser in both Oregon and Washington in 2006. He is a Member of the Appraisal Institute.

Owen has appraised properties in cities and towns throughout the Northwest, including southern Oregon, central Washington, the Puget Sound region, both the Oregon and Washington coasts and, of course, throughout the Portland metro area. Appraisal work includes industrial, retail, office, mixed use, both commercial and residential condominium conversions, subdivisions, partial acquisitions, corridors, and specialized consulting projects. Owen has recently expanded his work in Eminent Domain, including work for both public agencies and property owners. Clients include lenders, development companies, government agencies, and private parties.

Owen is involved in local professional organization leadership, serving as President of the Greater Oregon chapter of the Appraisal Institute after four years chairing the Government Affairs committee. He has also been one of the Greater Oregon Chapter’s representatives in Washington DC for the Leadership Development Advisory Committee (LDAC). In 2014 he was awarded the Outstanding Service and Leadership Award by his local Appraisal Institute chapter. In 2015 he received the President’s Service Award for contributions to the chapter.

In addition, Owen a member of the Government Affairs committee of the Oregon Mortgage Bankers Association (OMBA) and of the International Right of Way Association’s Beaver State Chapter (Chapter 3).