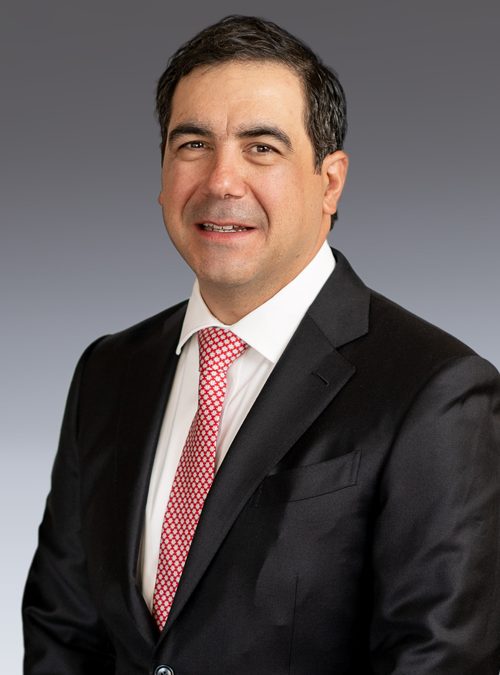 Jon is currently a Senior Managing Director in New York City, offering 17 years of experience analyzing all major property types throughout the Tri-State Area. Developing a specialty in Market Analysis, Jon has built a broad client base and has completed assignments conducted on behalf of foreign and domestic investment firms including major RETIS, leading financial institutions, individual investors, leading law firms, and government agencies. He has been admitted as an expert witness in the New York State Supreme Court (NY County) and has prepared numerous assignments in support of litigation.

Jon began his career as an appraiser in 2001. Gaining training and education, Jon joined Neglia Appraisals in Brooklyn as a commercial appraiser. Later, he was an Assistant Vice President at Sovereign Bank, where he served on the management team of the Appraisal Department. Jon joined Leitner Group (now BBG) in 2007.

In the last few years, Jon has consistently been the top producer while running the in-house training Program and specializing in multi-family appraisals and portfolios. Continuing his commitment to the professional development of the next generation, Jon serves as Chairman of the Internship Committee of American Immobiliare, a not-for-profit organization based in New York City which provides a forum for professionals in commercial real estate, and serves on the Board of the Metro NY Chapter of the Appraisal Institute.