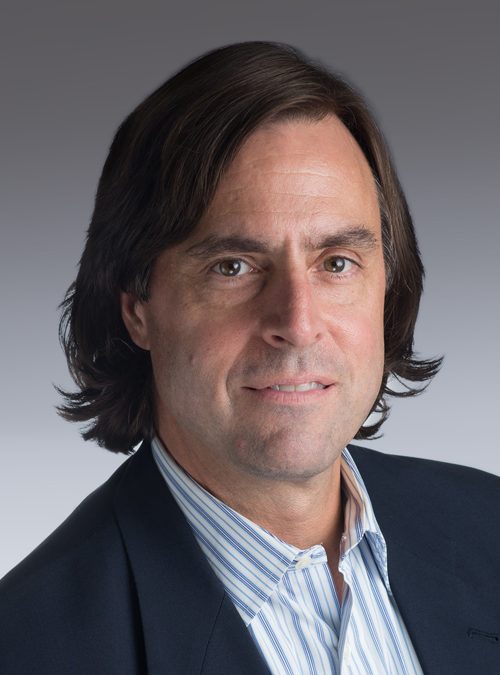 In the course of his 30+ year career in financial services, Frank Deutschmann has served as Head of Product and CTO for multiple companies.  As Head of Product at dv01, a FinTech information and analytics firm focused on consumer credit, Frank launched a new securitization-focused product suite and led the development of an innovative loan performance analytical platform.  As CTO for Simpl – the largest pay-later consumer payment service provider in India – Frank was responsible for overseeing all technology and product development as the company greatly expanded their merchant and consumer user bases and lending volume.

In the run up to and through the 2008 Financial Crisis, Frank was Head of Front Office Technology and Head of Analytics for two structured finance hedge funds focused on CDOs, with extensive involvement in regulatory analytics in the aftermath of the Crisis. Frank’s consulting firm Novolytix has provided technology and product consulting services to hedge funds and fintech startups in the areas of large-scale, high-performance analytical computing, structured finance risk management, credit & valuation analytics, and energy production investment analytics.

Earlier in his career, Frank headed the Software Engineering Group at Blackrock, managing the transition to 64-bit computing, the introduction of large scale computer grids, and web technology. Frank transitioned to the role of Chief Technology Officer of Trepp LLC upon their acquisition by Blackrock. At Trepp, Frank was responsible for modernizing a 20-year-old analytics and data platform focused on CMBS and integrating the system into the Bloomberg platform, and ultimately introducing a web version of the CMBS analytical suite as one of the first financial industry SaaS offerings.

Frank Deutschmann joined BBG from T-REX where he was Product Manager for their Warehouse Lending analytical product.  In this role, Frank led the buildout of T-REX’s suite of Analytics and Reporting for loan warehouse credit line lenders and borrowers (loan originators).