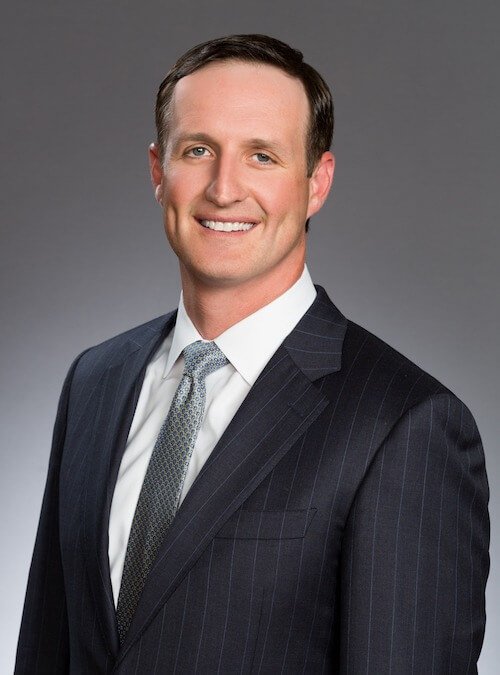 Some of his notable accomplishments include leading the successful acquisition of 12 businesses in the last six years. Under Chris’ leadership BBG earned a #36 position in the 2019 and #50 in 2018 in Dallas Business Journal’s Middle Market Top 50 an award that ranks the fastest growing Dallas based businesses. In 2020, the firm ranked #30 in the Caruth Institute for Entrepreneurship at the SMU Cox School of Business Dallas 100TM, an award that recognizes the fastest growing companies based in the Dallas area.

Chris initially joined Butler Burgher Inc., a predecessor of BBG, in 2002.  After an acquisition by LandAmerica Financial Group, he served as Vice President – National Client Manager for the expanded commercial services division.  BBG later reformed in 2009 which Chris was a co-founder, and served as Senior Managing Director, Western Region and focused on firm growth in that region. At that time, he began expansion efforts to add new office locations and increase the firm’s national footprint. In December 2015, Chris was named BBG President and he was tapped as CEO in January 2016. Throughout his career, Chris has served as an expert witness in numerous states and has testified in multiple courts regarding real estate valuation matters.

Today at BBG Chris ensures the company delivers a consistent, high-quality work product across all offices nationwide. Growth initiatives also remain a top priority for Chris, and he focuses on new market entry through recruitment and acquisition in addition to multiple service line expansion. BBG is a premier firm that offers bundled services in valuation, assessment and advisory.