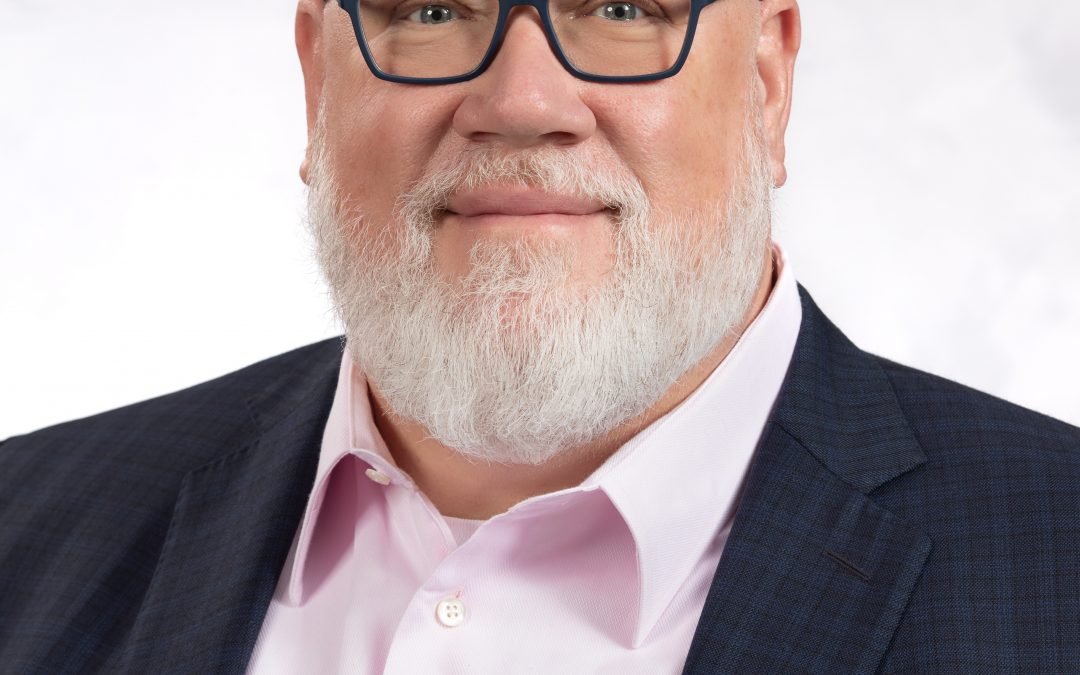 Blake has over 30 years of experience leading Information Technology Strategy, Development and Operations for several public and private companies in the Consulting, Telecommunications and Financial Services industries.

Blake holds a Bachelor of Science degree in Mechanical Engineering from Southern Methodist University, a Strategic IT Management Certificate from the Scandinavian International Management Institute and a Master of Science degree in Information Security and Assurance from Western Governor’s University. Blake holds a number of industry security certifications including CEH, CHFI, C-CISO, CISM, CDPSE and CISSP.

In 2011 and 2012, Blake’s efforts as CIO of Ryan, LLC were recognized in the InformationWeek 500 listing of the most innovative business technology companies in the United States. In 2011, Ryan was ranked 130th, and in 2012, Ryan’s ranking rose to 98th. In both cases, Ryan was the highest ranked corporate tax services firm on the list.

In December 2012, Blake was named by Computerworld magazine as one of its 2013 “Premier 100 IT Leaders.” The Computerworld Premier 100 IT recognition is an international lifetime award that shines a spotlight on technology and business leaders from a broad range of organizations.

In October 2017, Blake co-authored the second edition of a book entitled “What Every Engineer Should Know About Excel”, a work that was originally published by his late father, Dr. Jack Holman, who was a world-renowned professor of Mechanical Engineering at SMU.

In November 2017, Blake was recognized by the Austin Chapter of the Society for Information Management as the Public Sector IT Executive of the Year in Austin, Texas at the 20th Annual Innotech Conference.

Outside the world of technology, Blake is a retired Rugby player and is working on Master Beekeeper certification.