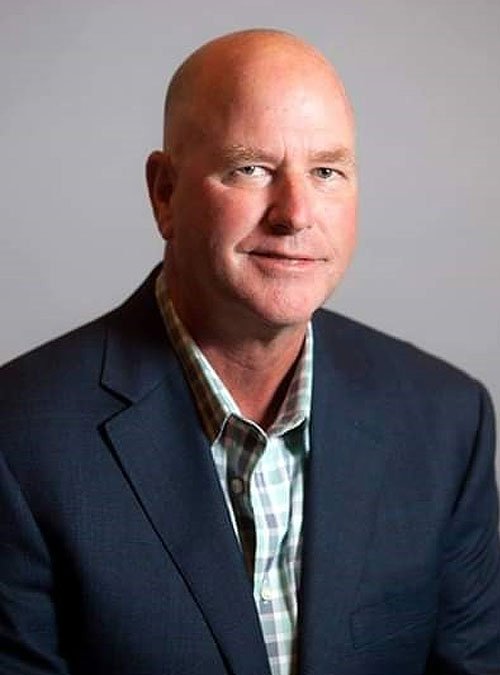 Bill Britain has been involved in the commercial services industry for more than 25 years. During which time, he served in numerous operational and financial leadership roles. After gaining experience in Internal Audit, Mergers and Acquisitions and Logistics Management for several large organizations, Bill turned his attention to a venture-backed firm named Premier Appraisals, where he was hired as the lead financial executive.

Premier Appraisals embarked on a consolidation of appraisal firms throughout the United States and was subsequently renamed Primis, Inc. based in Atlanta Georgia. Primis Inc., was eventually acquired by LandAmerica Financial Group. At that time, Bill was tasked with starting LandAmerica’s commercial appraisal platform. The effort to grow the LandAmerica Valuation Corporation platform led to the acquisition of BBG and several other regional appraisal firms.

During the 2008 financial crisis, LandAmerica Financial Group declared bankruptcy, and Bill led the management acquisition of LandAmerica Valuation Corporation. This entity was subsequently reformed into BBG. Bill has served in a variety of positions including CFO, COO, Board Advisor and Consultant to BBG since that time.

Bill graduated from the University of Kansas with a Bachelor of Science degree, and he earned an MBA from Louisiana State University. He also holds a Certified Public Accountant designation in the State of Georgia.