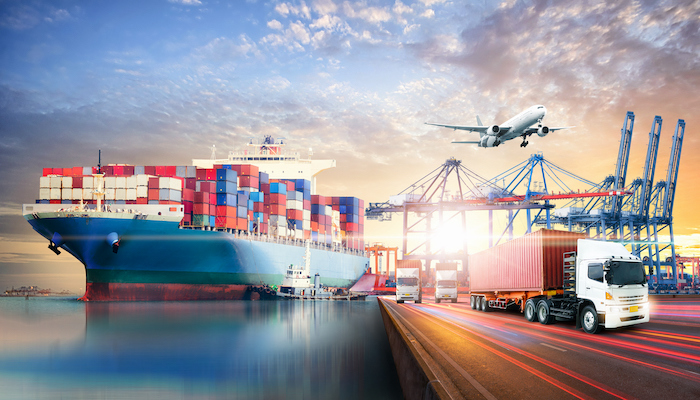 Eminent domain activity is expected to strengthen as a result of the Biden administration’s infrastructure bill. The bill be used to fund one of the largest public-use building programs in the nation’s history.

Eminent domain gives government entities the power to take private land for public use. In exchange, property-owners are compensated for the fair market value of their property.

On November 5, the House passed the infrastructure package, which allocates $1 trillion to finance a wide array of projects. They range from improving deteriorating roads and bridges to expanding the country’s aging and inadequate electrical power grid. The magnitude of rebuilding the nation’s infrastructure would likely require the government or other entities using eminent domain to meet project demands. Some of those projects include:

Work on projects could begin as early as next year. The plan’s initial phase, however, would probably be limited to smaller infrastructure projects.

The condemnation of private land for some of these projects could endure lengthy delays as eminent domain litigation slowly winds its way through the courts. This problem could be exacerbated by the current backlog of eminent domain cases resulting from pandemic-related restrictions imposed on the court system.

The current slowdown in oil and gas projects has led to excess capacity of firms specializing in eminent domain and right-of-way valuation services. But they are likely to find plenty of business with the long list of projects, many of which will take years to complete. And given the plan’s size and scope, there could be shortage of infrastructure valuation professionals to handle all of the proposed projects.

To help prepare for this challenge, organizations like the International Right of Way Association, a trade group of infrastructure real estate practitioners, are providing training and other resources to appraisers interested in this type of work.

BBG, which has extensive expertise in right-of-way and eminent domain work for both public and private concerns, is busy recruiting qualified appraisers to handle the imminent boom in infrastructure projects. The firm is seeking experienced appraisers with right-of-way experience in transportation, oil, gas, and other utilities. For those who are interested in this opportunity, please contact BBG at careers@bbgres.com for more details.