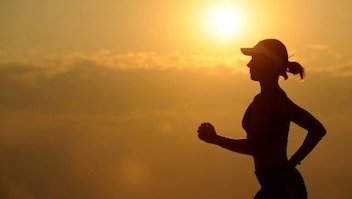 Elite athletes share a common attribute that also holds true for BBG, and that’s versatility. The overwhelming majority of Ohio State’s football recruits are multi-sport kids. It’s not that they’re indecisive dabblers; they just possess an exceptional degree of athleticism. Sizing up the BBG team, it’s clear that we’re multi-sport players, but we need to get the word out. We’re best known for loan-driven valuation, but with some strategic recruiting we’ve built on that to provide the full spectrum of services you’ll need from the day you buy the asset to the day you sell it.

It takes a successful team to attract star players, and it takes star players to build a successful team. BBG had already achieved exponential growth when, in October 2015, the appointment of former CBRE executive Richard Dagnall as President – Assessment in the Houston office allowed for the expansion of our assessment services. BBG then capitalized on its partnership with Aaron & Wright, rebranding it as BBG Assessment. Now we provide environmental and engineering reports on a national basis including:

There’s a reason why people think of valuation for lending when they think of BBG. Itâ€™s been our bread and butter, and we’re good at it. But it won’t be long before BBG is also known as a specialist in valuation for financial reporting. We’re good at that, too, largely because Louis Yorey joined the firm last year, bringing over two decades of valuation experience related to financial reporting, REIT acquisitions and conversions, and portfolio valuations. As Senior Managing Director and Practice Leader of Advisory Services for BBG, Louis leads our team of experts specializing in the valuation of real estate for: