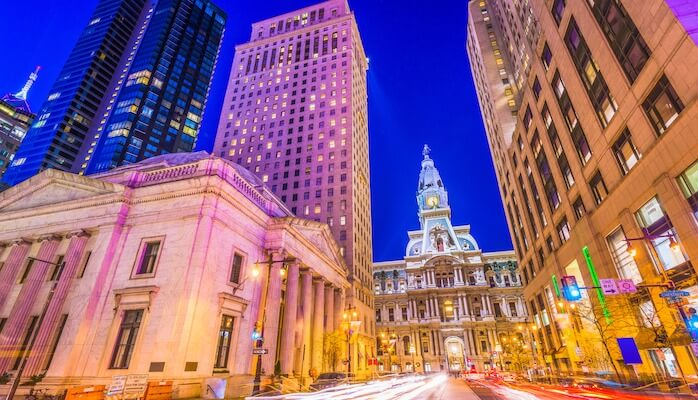 When BBG announced in January the opening of its Philadelphia office—and the appointment of Jim Klementisz, MAI, SRA, as Director—BBG Senior Managing Director Kenneth Konrath, MAI, said the development “signifies our ongoing commitment to be as close as possible to our clients.” The new office puts BBG close to plenty of action, too. That’s because the commercial real estate sector in Greater Philadelphia is the third-largest regional economy in the Northeast.

Recently, activity in this area has been buoyed by a healthy economy and strong investment in most commercial property types, particularly the office building and industrial sectors. Two of the hottest industrial markets in the U.S. are in Greater Philadelphia: the Lehigh Valley and South Jersey. In Philly proper, companies are building speculative warehouses based on anticipated e-commerce-driven demand. Philadelphia’s central location on the Eastern Seaboard means demand for shipping centers there will stay high in the foreseeable future.

A New York Times headline last year proclaimed that droves are “Leaving New York to Find the American Dream in Philadelphia,” and in fact folks are coming from all over, drawn by Philadelphia’s affordability, employment opportunities, and amenities including green space, public transit, and walkable live-work neighborhoods (namely, Center City and University City). All these inbound residents mean stability for the office and multifamily sectors though we expect both will have fewer projects in the pipeline.

For now, Philadelphia remains one of the most affordable cities to rent an apartment on the East Coast. Three of the 10 neighborhoods on Redfin real estate brokerage’s list of Hottest Affordable Neighborhoods are in Philadelphia, but rents will trend upward. Unlike some cities, outside of these hot neighborhoods, most middle-income earners can still find housing in Philadelphia. As with many cities, affordable housing is an issue for those who earn less or live on fixed incomes, leading to demographic shifts. Philadelphia was also singled out for a phenomenon called vasectomy zoning that’s said to discourage city dwellers from raising families.

Philadelphia has emerged as a tech and life sciences hub, earning the nickname Cellicon Valley for its large number of cell and gene therapy firms. The multiphase Schuykill Yards development in University City is conceived as an innovation neighborhood that will include corporate office, residential, and retail space in addition to teaching and research facilities.

Innovation is on display in other ways. In a twist on the flex space and coworking concepts, a startup company has begun partnering with Philadelphia restaurants and pubs to open their doors to remote workers before the establishments open to the general public in the evenings.

Whether to pay a visit or plant roots, it’s an exciting time to be in Philadelphia.