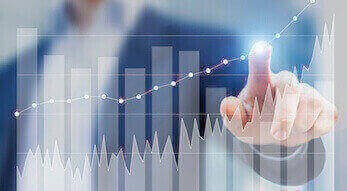 By Louis A. Yorey, MAI, MRICS

The principle goal of a cost segregation study is to increase near term cash flow by accelerating depreciation on commercial real estate. If you’ve constructed a new building, renovated an existing building, finished out new leasehold improvements, or acquired an existing facility, you may be paying too much federal income tax.

We work with companies nationwide to increase cash flow by accelerating depreciation. For businesses that own or lease a facility, depreciation is a significant and often overlooked opportunity to reduce near term federal tax liability.

A traditional cost segregation study focuses on maximizing the depreciation of § 12451(a)* tangible personal property. It may be conducted on any building owned by a tax paying company that does not show an operating loss or will be profitable in the near future. Good cost segregation opportunities include:

An enhanced study has all the benefits of a traditional cost segregation study with the added focus of addressing the new tangible property regulations under § 263(a)**: It is designed to maximize current as well as future opportunities for repairs expensing under the Tangible Property Regulations. Enhanced studies include:

A dispositions study identifies assets or partial assets that have been permanently removed from service. The Tangible Property Regulations allow the remaining un-depreciated basis to be expensed. In the case of major renovations to existing real estate, cost segregation dispositions studies are the most effective means of assigning a value to the property that is being demolished.