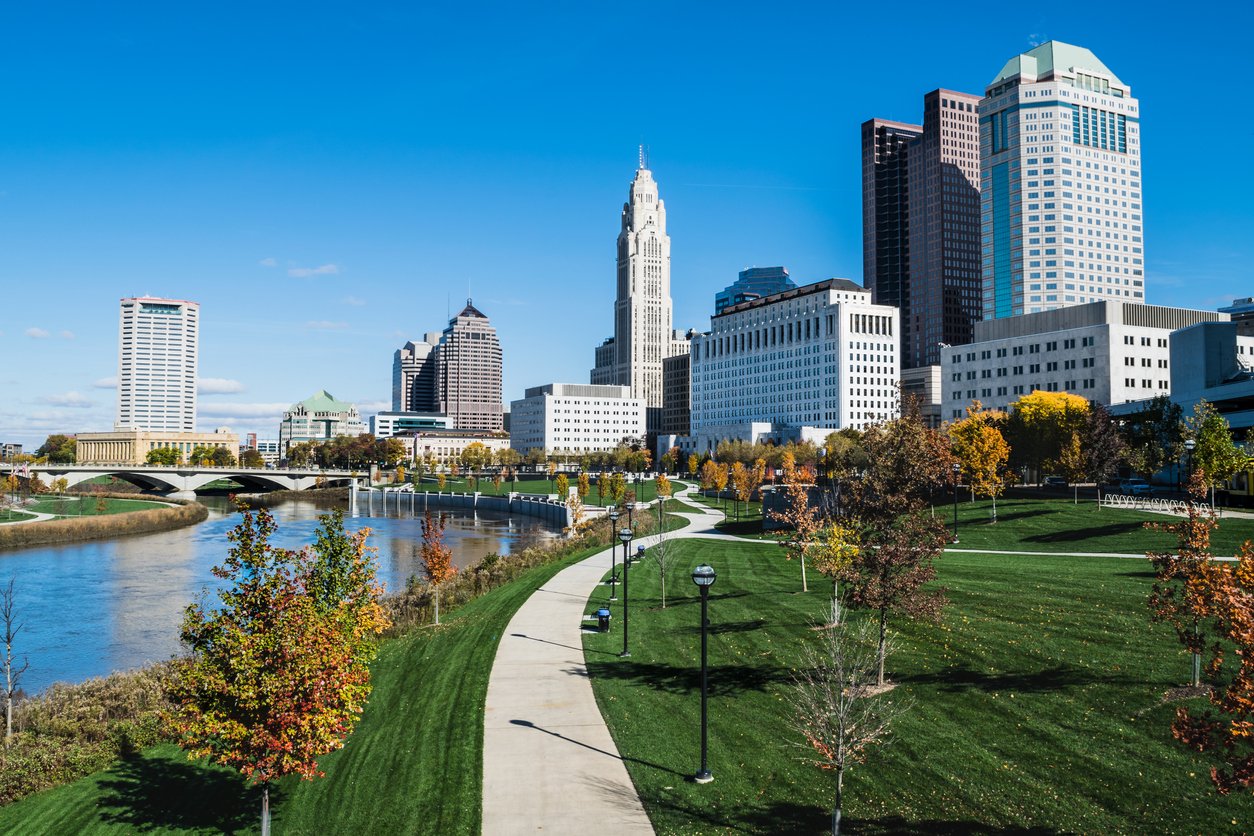 In January, tech giant Intel Corp. announced plans to invest $20 billion in building computer chip-making plants in the metro Columbus area. The company’s decision to build this massive real estate project in one of the city’s suburbs reinforces the metro’s growing reputation as one of the country’s major business hubs and as a highly desirable place to live, work and play.

While metro Columbus is proud of its heritage as an agricultural power, the rapidly expanding number of commercial and residential real estate projects has transformed this Buckeye State region into one of the country’s top second-tier urban centers.

The greater Columbus area’s make-over is reflected by the growing number of completed construction projects or in the pipeline. According to one published report, 21 metro Columbus construction projects, totaling more than $540 million, were completed in 2021. That includes work on a $300 million, 20,000-seat professional soccer stadium and a nearby 15-acre mixed-use development in the city’s Arena District.

What follows are details of some completed and planned major real estate projects in the metro Columbus area: